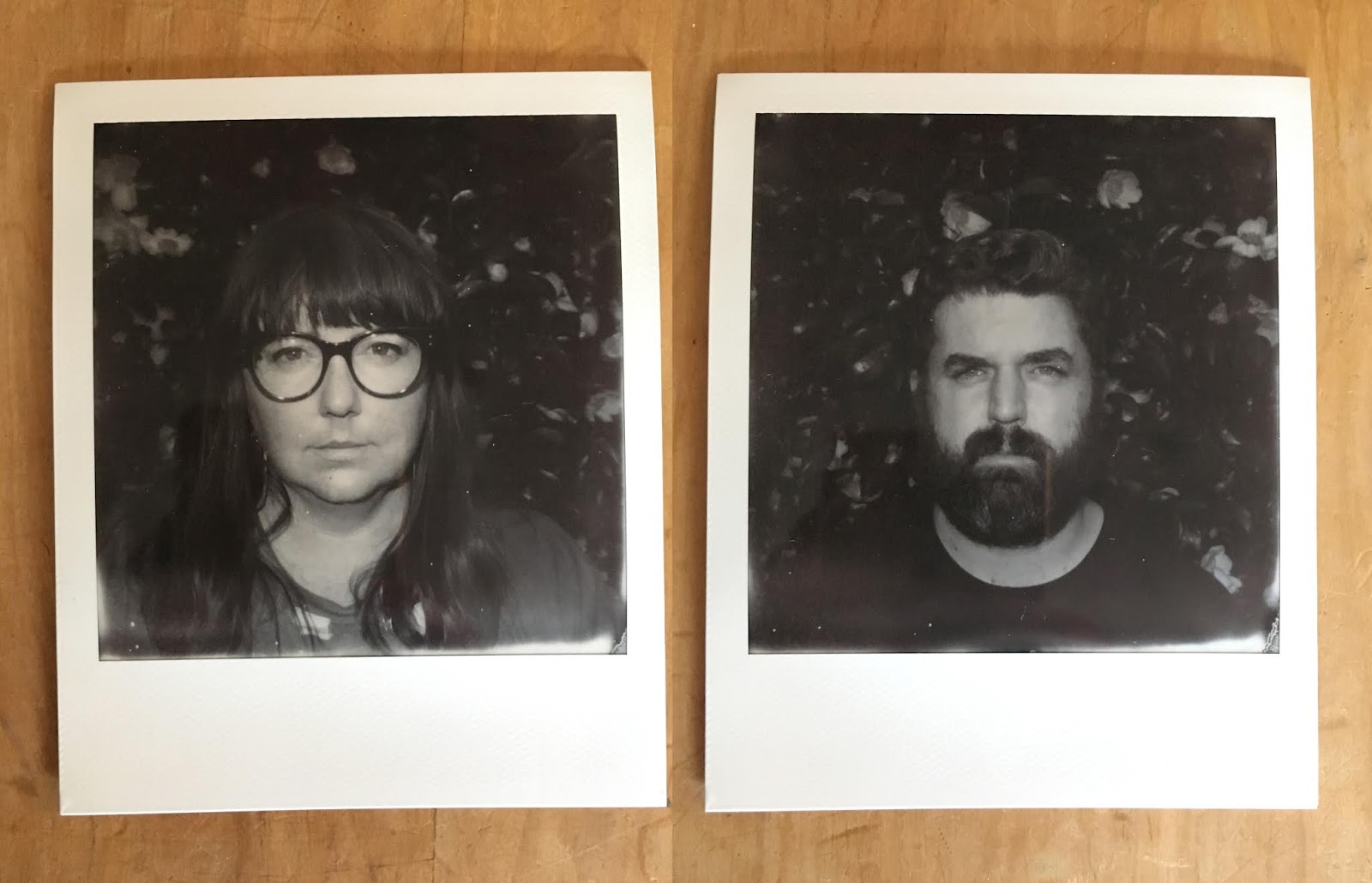 Beard and Braid is artists Toby Morris and Sonya Nagels. They have lived in Wellington, Melbourne and Amsterdam, and are now settled in Auckland, New Zealand with their two sons Max and Iggy.

Sonya is half dutch and half kiwi, and also half photographer and half jeweller. She has had a extensive career covering both commercial and art photography. Her jewellery draws inspiration from textiles, nature and found objects. Her jewellery and photography are characterised by their intimacy and personal nature which explores femininity, family and nostalgia.You can view her photography at sonyanagels.com.

Toby is an illustrator, designer and comic artist. He is the creator of the comic series The Pencilsword and The Side Eye. He has written and illustrated two books and created approximately forty zillion concert posters. He keeps a tumblr of his creative projects at xtotl.tumblr.com and you can see his illustration work at xtotlworldwide.com